Hair infection from fungal agents, also called trichomycoses, is one of the common concerns in humans. Fungi or fungus are single celled or multinucleate organisms that decay and absorb the organic material in which they grow (including yeasts, mushrooms, molds, smuts, rusts and mildews). There are three common agents causing hair infections:

Through a series of blog posts, we will take a deeper look at each type of fungal scalp infection, including the most common diseases impacting the hair follicle.

Dermatophytes are fungi that require keratin for growth. These fungi directly invade when conditions are prime for habitation and can cause superficial infections of the skin, hair, and nails. 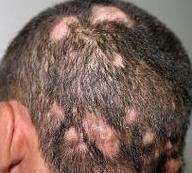 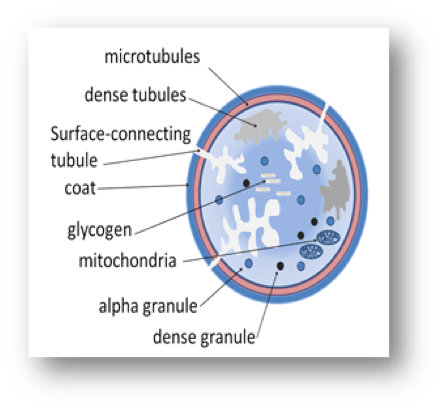 The dermatophyte Tinea Capitis, otherwise known as ringworm, is the most common fungal infection of the scalp. According to the world heath organization, it accounts for more than 90% of fungal infections in Europe and the Americas.

This infection is actually a fungus, not a worm. If you have ever suffered from a bout of athlete's foot, you've suffered from the same fungus. Ringworm gets its name from the ring-like shapes that form and become visible on the surface of the skin, and when the scalp is affected, patchy hair loss is quite common.

Symptoms of the Infection

A visual exam is often enough to diagnose ringworm of the scalp. A skin or hair sample could be taken to confirm the diagnosis. The sample of your hair or a scraping from a scaly patch of the scalp is viewed under a microscope to determine the presence of fungi.

From Person to Person

Ringworm can resemble other scalp conditions, which may not prompt cause for alarm, but this fungal infection is highly contagious. It’s important to get it under control and stop any potential spreading as soon as possible. Generally if ringworm is treated effectively and early enough, hair loss is not permanent. For more information on how to win the battle with hair loss regardless of the cause, please contact us at HT&RC for a consultation.